The Grammy nominated singer took an abortion pill in 2021 The 27 year old shared: “I had an abortion in October of last year while I was on tour. 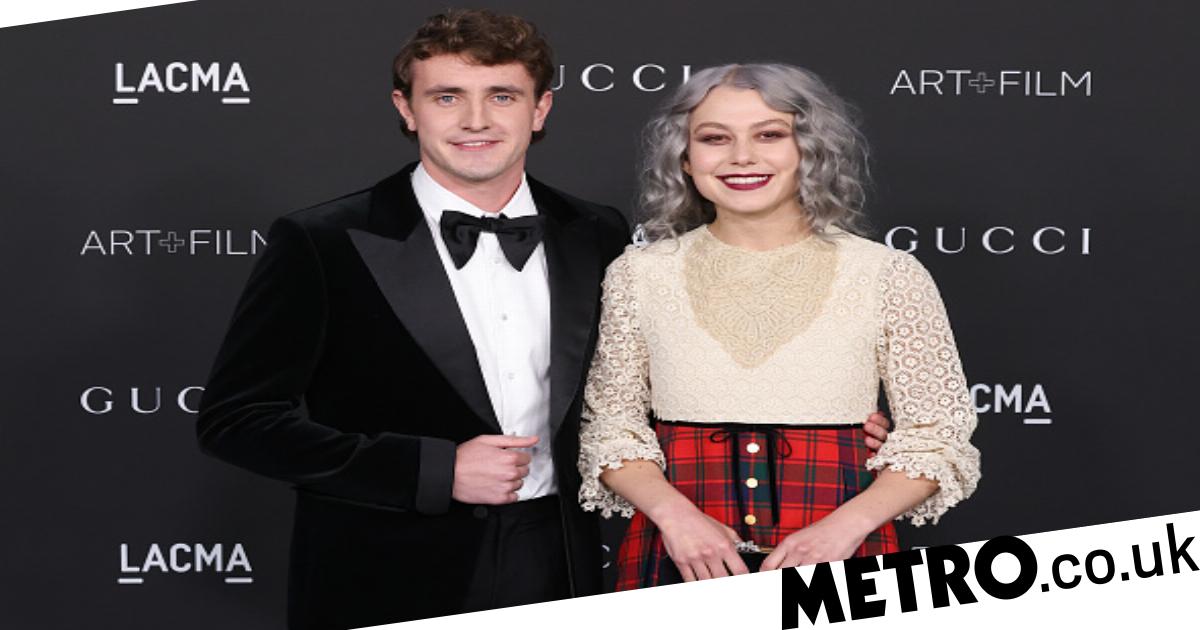 Irish heartthrob Paul Mescal and American singer Phoebe Bridgers appear to have confirmed their relationship as they ... 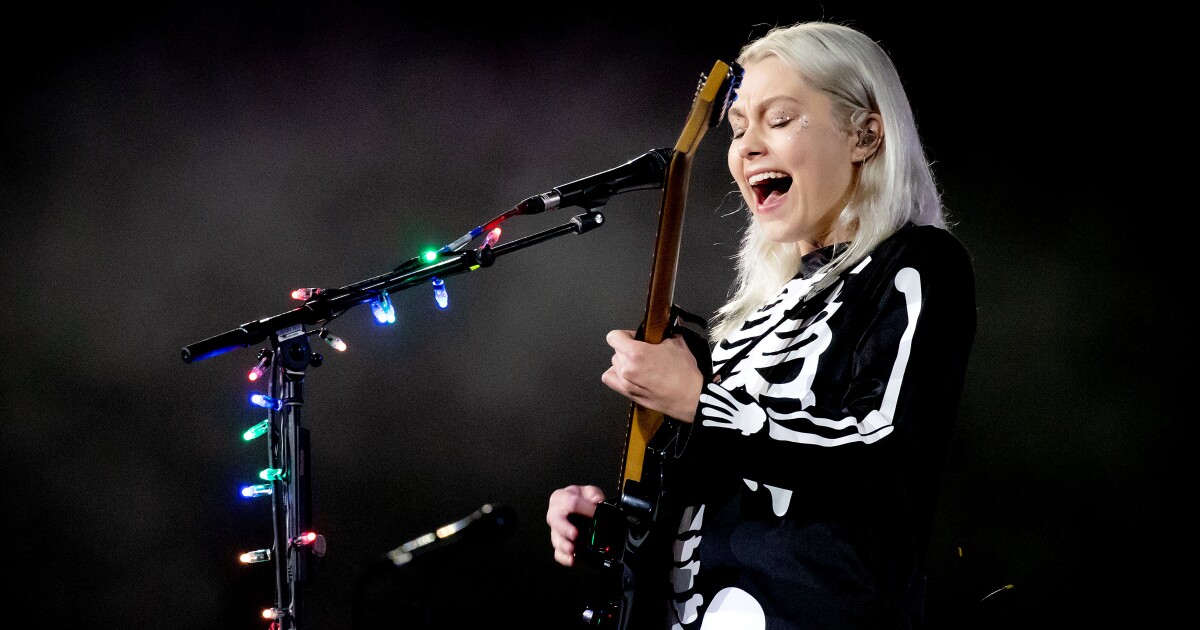 Want to see Phoebe Bridgers in concert? You'll have to be vaccinated

“And please wear a mask,” musician Phoebe Bridgers writes after relocating her upcoming concerts to outdoor venues an... Yes, That's Robyn You Hear on Lorde's 'Secrets from a Girl (Who’s Seen It All)'

Lorde recruited the OG of Smart Pop for the 'Solar Power' track—but she's not the only iconic backup vocalist on the ...

over 1 year ago
nytimes.com 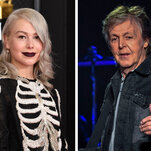